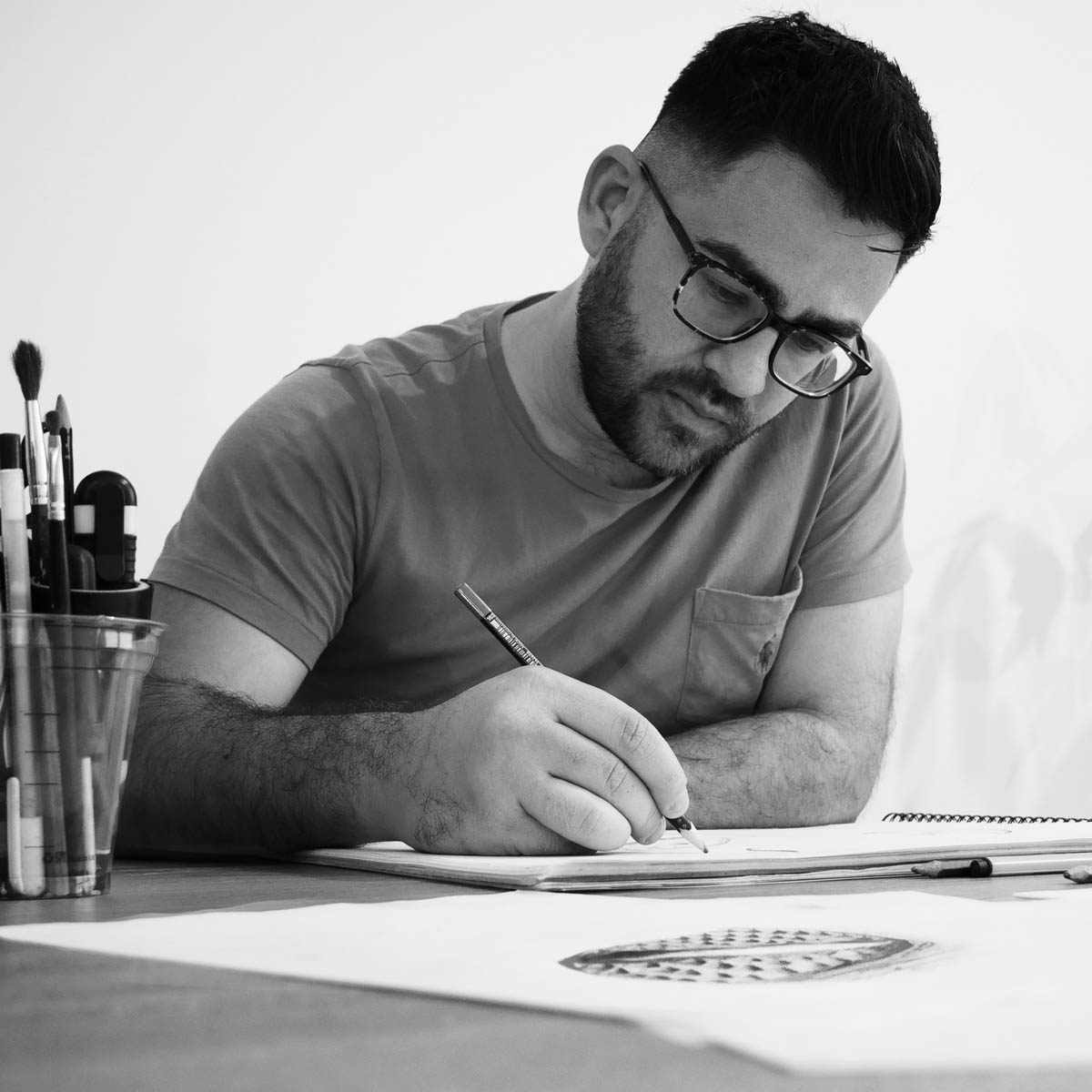 Chris Castillo, 33, is an award-winning jewellery designer/producer from the European Island of Malta, in the Mediterranean. Fast gaining popularity in his Island home following his studies in London, Chris is now actively seeking to establish his indisputable talent with a wider International audience.

Chris’s creative genius is greatly inspired by life’s abstract facets; a mental vision he invariably transforms into beautiful and unique works of art.

Chris Castillo studied at the London University of the Creative Arts, where he obtained his ‘Bachelor of Arts with Honours’ degree in Product Design, specialising in jewellery. During his three-year course, Chris produced works of art that won him several awards, among which those for the ‘Creation and Production of Rapid Prototype Jewellery’, ‘3D Rendered Visuals’ and ‘Junior Product Design’. He also achieved a remarkable First Place in his university course and a runner-up placing for the prestigious ‘Young Designer Silversmith award of 2011.’ This latter award led to an exhibition of his iconic creations at the renowned ‘Goldsmiths Hall’ in London and at the ‘London Treasure Jewellery Week’.

Chris Castillo’s works of art were also featured prominently by J. Bartholomew and S. Rutherford in their prestigious ‘The Design Student’s Handbook.’ 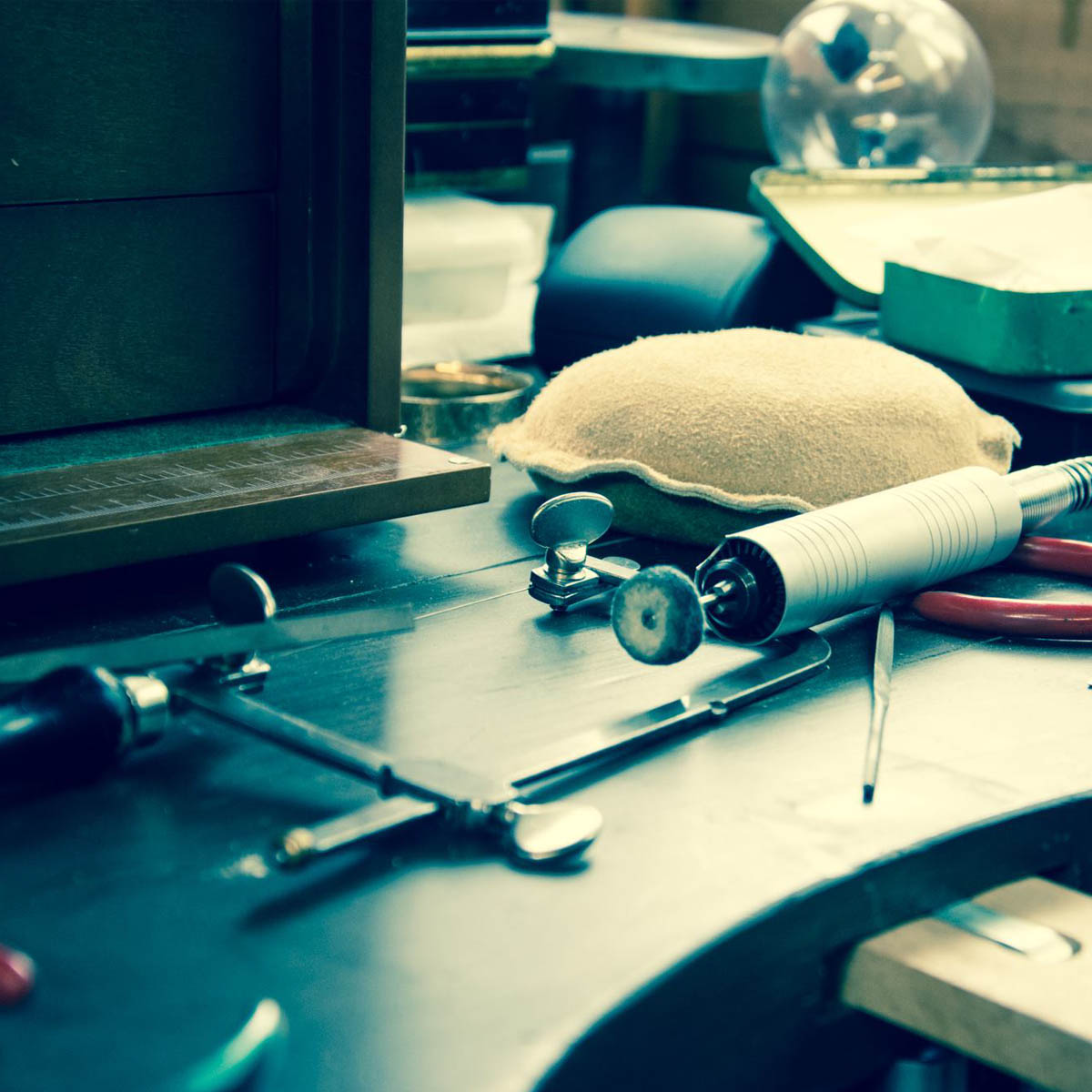 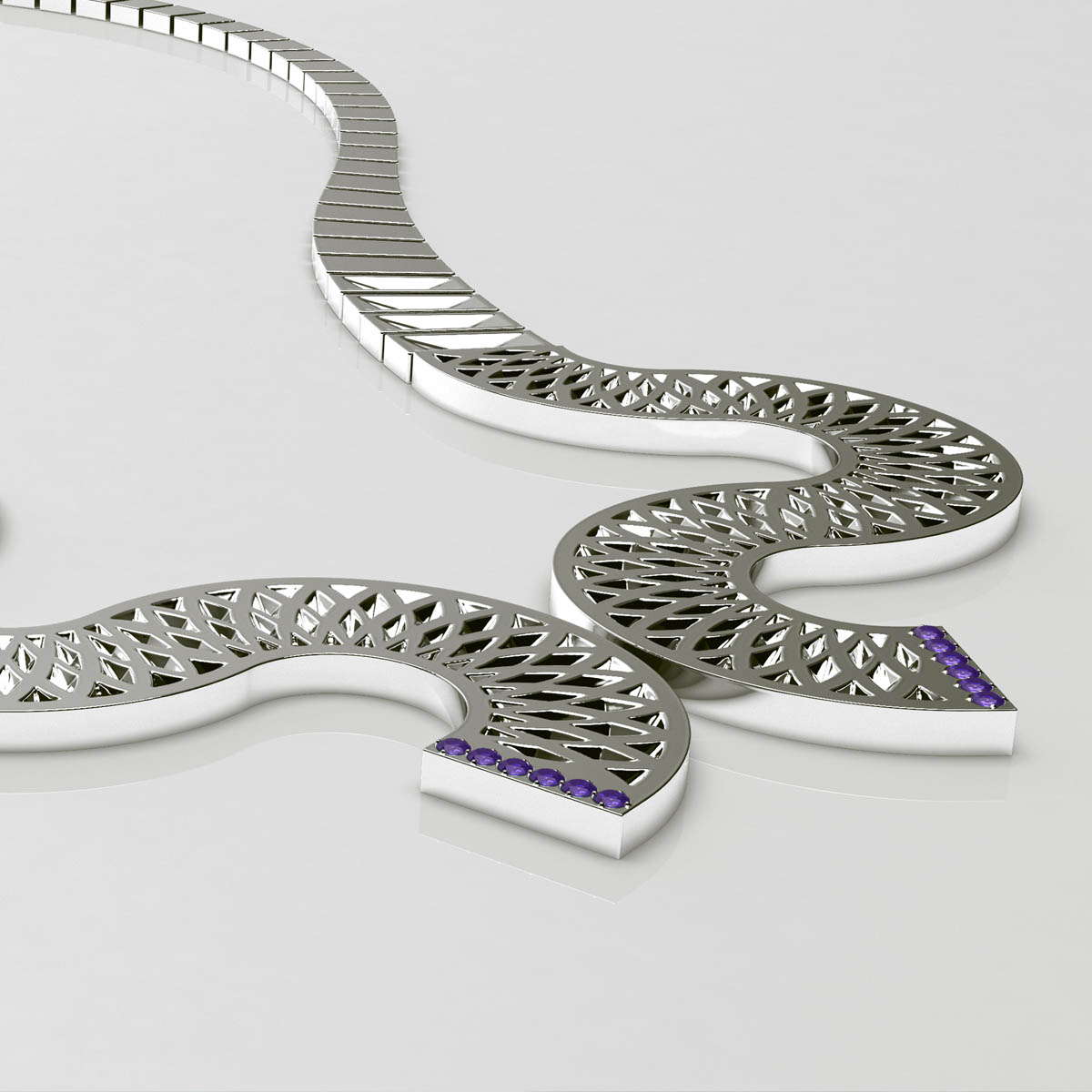 The incorporation of linear and curved movement, balanced by hollow spaces and solid surfaces is the main concept that is diligently applied throughout his design process. This is very evident in his ‘jewellery suites’, which are rapidly prototyped, refined and finally hand-finished to the exacting professional standards that are applied to all his original quality creations.